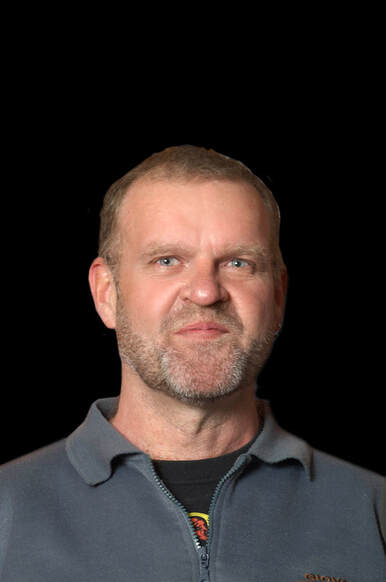 
SETH SADLY PASSED AWAY ON THURSDAY 17 MARCH 2022 - A MINE OF KNOWLEDGE WENT WITH HIM - BUT HIS MEMORY WILL LIVE ON FOREVER.
REST IN PEACE, OLD FRIEND, GONE, BUT NEVER FORGOTTEN...

Seth has enjoyed a varied career in the film industry and the music business, working as a sound engineer on many feature films in the U.K.and South Africa.
In between films, Seth worked as a director in a television studio for ten years and regards that experience as the most rewarding, inasmuch as
he played drums with many bands in the U.K. He regards his time playing with Tubby Hayes the most rewarding.
In South Africa, he played with many visiting artists but regards his time with Jeremy Lubbock the most exciting.
After achieving his goal of making a feature film and several documentaries for television, he started to play the vibraphone and formed a jazz quintet with John Davies and has appeared in a few theatrical concerts.
He regards doing this radio show as one of his dreams come true. 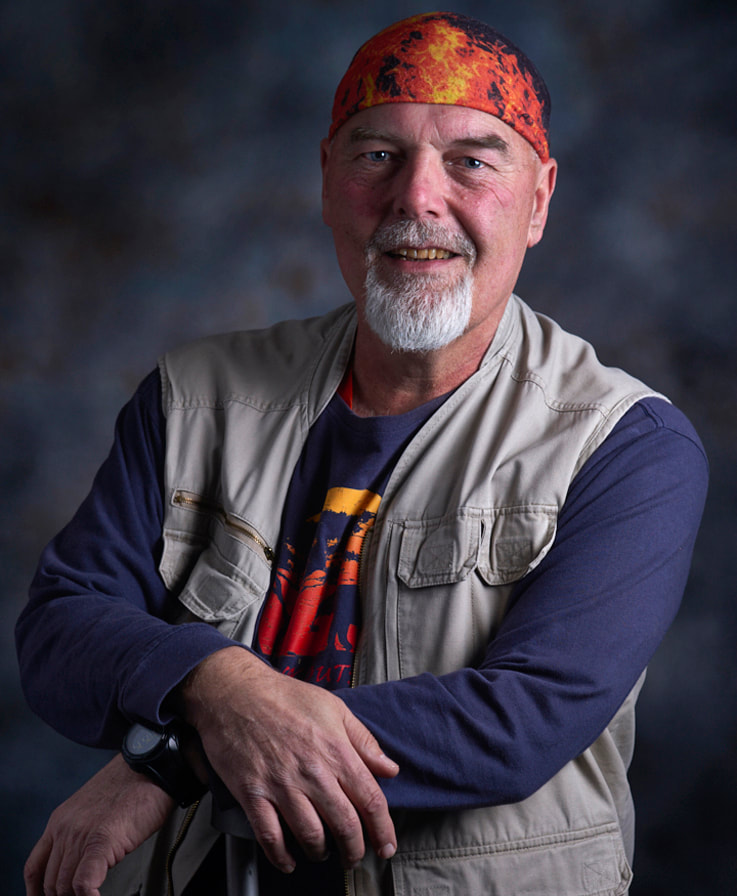 KEITH BURROWS
My interest in radio started back in 1979 when Capital 604 started broadcasting down in KZN. For the first time since we left England there was a radio station that played real music. A local radio station not governed by the then very conservative SABC.
Why do I do this? It’s quite simple really, I just love music. Maybe there’s a frustrated musician inside me wanting to get out. My whole life I have grown up with music, and I have my parents to thank for that. Where-ever I have lived there is always a radio on in the house, or music playing. So, what I attempt to do in my show is to simply share that love of music with the listeners. Again, thanks to my parents, my appreciation of music is not limited to any specific genre. Looking back, I have been through many musical phases in my life. In my early teens I was a Top 20 fan, then moved on to a more folk/acoustic phase. I then got into jazz big time. I used to spend all weekends at the various jazz clubs in and around Durban. I then moved into jazz fusion phase, listening to likes of Stanley Clarke, Billy Cobham, Chick Corea and the like. Only much later in life did my appreciation of rock music really take off.
Consequently, during any show you could hear anything from Patsy Cline, Grateful Dead, Frank Sinatra, Frank Zappa, Al Jarreau, Deep Purple, Led Zeppelin and almost anything in between.
All I try to do is share my appreciation of music with the listeners, and at the same time have a whole heap of fun.  Keeping in mind that radio is all about the listener.
My motto is to play
“Real Music, for Real people, on a Real Radio Station.” 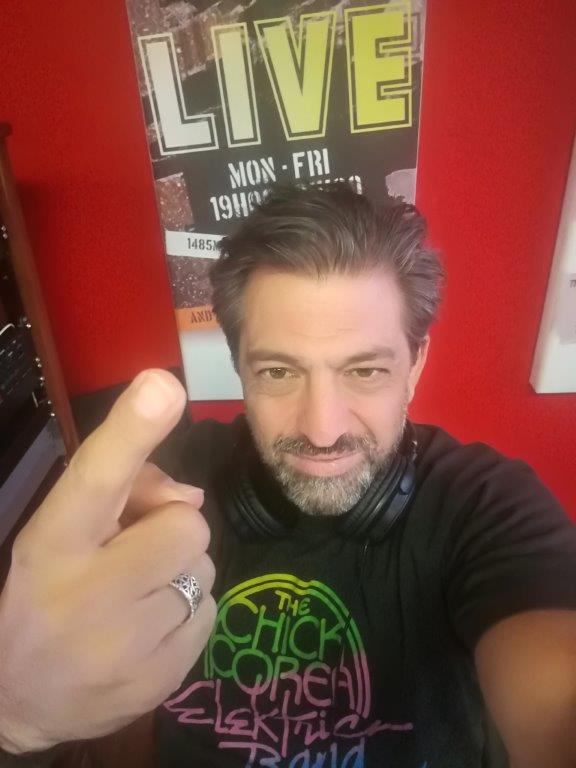